The 3 Elements to Great Business Storytelling 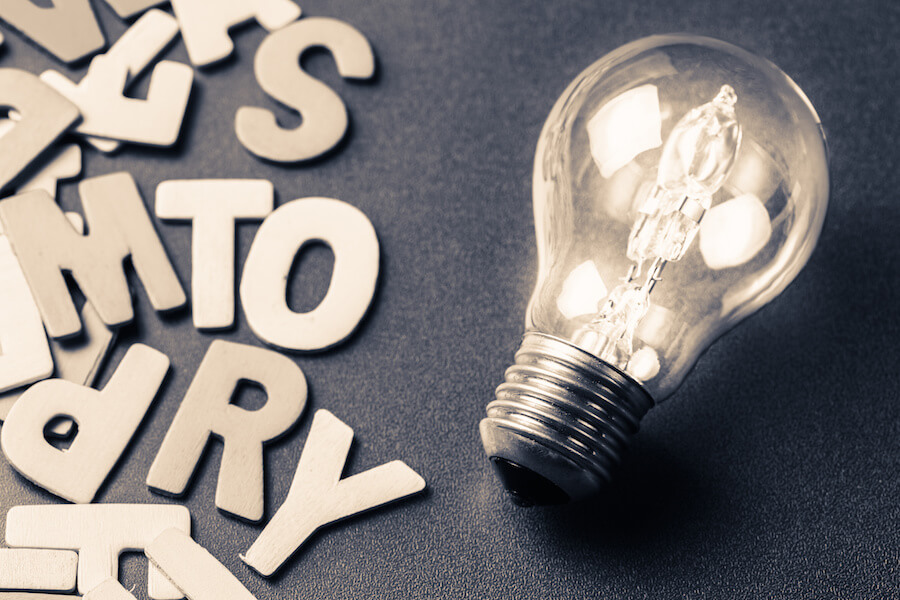 But we’re not talking about a traditional three-act narrative featuring a setup, confrontation and resolution. Rather, when we consider business stories, there are three key elements to make the message as effective as possible: authenticity, fluency and engagement.

Let’s break down these elements and explain why they’re so important:

But how do you be authentic? It sounds simple — tell the truth about yourself and your organization. Look around lately, however, and you’ll find 'just the facts' doesn’t quite cut it anymore. Not only do you have to be authentic, but you must get through to the skeptics.

It comes down to using authenticity to make a connection with your audience. That’s why story archetypes are so popular when marketers discuss storytelling. For example, when an organization can share a story, one rooted in fact, of how it is an “underdog” — a common archetype for new businesses — audiences will likely empathize (after all, we’ve all probably been an underdog at some point).

But there’s another important principle to consider regarding authentic storytelling (more than one, really).

Some journalists or cable news pontificators like to say there are only two sides to every story, but that’s an oversimplification.

Let’s say you’re at a busy intersection in the middle of town and two cars wreck. Your perspective on the accident will be different from a person on the other of the street. The drivers will have two other views of the event. Someone in a coffee shop might have seen something different. Even if some are similar, there are as many sides to this story as there are sets of eyes who saw it.

A business story is similar. A founder certainly has a strong idea of their organization’s purpose and authentic story, but an employee has their own view on the story, too. Their perspective is just as valuable — and maybe more so to someone who is thinking about working there.

Collecting all those perspectives and molding them into one authentic story is tricky — but once you can nail it down, you’ll have a powerful marketing tool: a Capital S Story, the story that explains why someone should buy from you, work with you, invest in you, or partner with you.

Your favorite actor’s about to play the leading role in a movie set in your favorite genre, and they’re sitting in the director’s chair to boot? Sounds great — until you trudge out of the theater, disappointed in what you just saw on the big screen.

Being able to effectively share an organization’s core story, while making it understandable and relatable to a target audience, frequently comes down to the storyteller. But they’re not always who you think.

There’s a tendency for organizations to default to the people at the top when it comes to a leading spokesperson, key messenger during a crisis or promoter of the latest innovation. A CEO, however, might be a great strategist and a less-than-great communicator. Either way, very few are Steve Jobs-level storytellers.

Instead, when thinking about the story you’re trying to tell, think of who in your organization best represents it. For example, if a large hospital network wants to share the story of how it has one of the highest-ranked oncology departments in the country, sure, the CEO can be featured in an ad — or perhaps a personable nurse who deals with cancer patients on an intimate basis every day and reflects the organization’s values. If the audience is potential patients who have a choice in health care providers, the latter storyteller will probably be more relatable and make an emotional impact.

In this sense, fluency is about getting all the ingredients of a story in the proper mixture. It’s about telling the right story at the right time to the right audience — all served up by the right person.

Just like the existential question about falling trees, empty woods and auditory outputs, a marketer might ask, “If someone fluently shares an authentic story, but the right audience doesn’t hear it, will it drive sales?”

It’s not catchy enough to end up in a book of philosophical musings, but the question is pertinent as we discuss engagement in storytelling.

The key to engagement is not only knowing and reading your audience but measuring your story’s impact. At WordWrite, our measurement approach is adapted from the great work done by Katie Delahaye Paine, who identified three specific metrics for a successful marketing campaign: Outputs, Outtakes and Outcomes.

Here’s how we break them down from a traditional public relations standpoint:

These metrics are typically defined and goals are set jointly with a client at the beginning of an engagement. Accurate measurement of these categories also requires a collaborative approach between client and agency teams.

There’s more to engagement, certainly, as modern analytics tools and techniques open new avenues to measure the impact of your business story, but the principle remains the same. You’ll always be able to tell if your authentic, fluent story is hitting the right audience with accurate, insightful measurement.

We combine these three elements as we craft and share client stories. In fact, many organizations likely already are using the principles and techniques tied to authenticity, fluency and engagement, even if they aren’t consciously thinking about doing it. For good storytellers, it comes naturally. However, if you’d like to learn more about the key elements to a good business story, we’re happy to speak with you — and be sure to check out “Finding Your Capital S Story: Why your Story Drives your Brand.”

The Three Points to Have a Story Worth Telling

Are robots the best storytellers?