Hey, Just As Long As They Spelled Our Name Right! 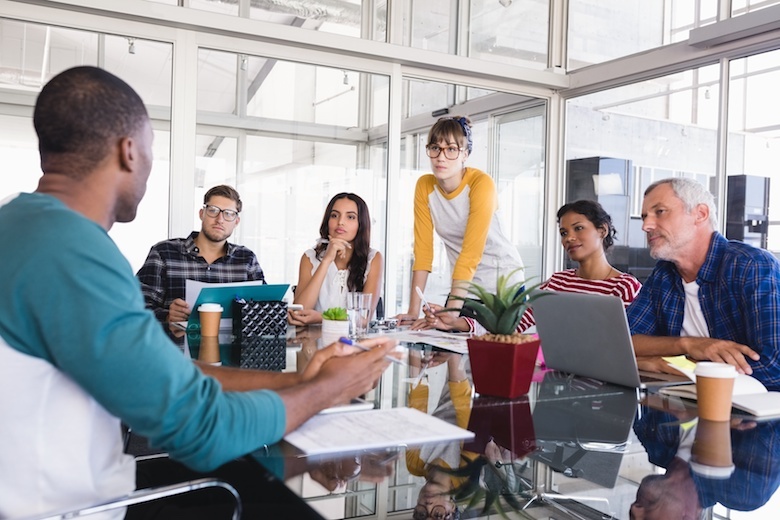 In any given year, we typically handle about 12 crisis situations for clients – 10 of which you will never hear about.

Yet when it comes to the idea that there’s no such thing as bad publicity, I’m often reminded of what our agency’s founder, Paul Furiga, once said:

“They never spelled Enron wrong, did they?”

No, they did not, and everyone still remembers how to spell its name, albeit for all the wrong reasons. The C-Suite is filled with cautionary tales such as Enron’s, including many more recent examples of self-inflicted malfeasance that we don’t have time to address in this space. (Papa John’s anyone?)

So why does this popular notion still exist?

Well, because all clichés are rooted in at least some small kernel of truth.

Good news for the scandal plagued? Only if your publicity and awareness meters are sitting at zero, which isn’t the case for most established corporations or businesses.

Stanford economics professor Alan Sorensen supports this belief in a study examining book reviews that ran in the New York Times. He found that well-known authors with positive reviews could sell 42 percent more books, but poor reviews caused a 15 percent drop in purchases. New or unknown authors whose books were reviewed saw their sales increase by 33 percent, regardless of whether the critique was encouraging or not.

Mr. Sorensen extended this logic to businesses, concluding that any type of PR is valuable for smaller organizations, because negative perceptions diminish faster than awareness of the company in general. With established brands and organizations, however, bad publicity remains at the forefront much longer – a critical point when it comes to protecting corporate image and making sure your business is telling authentic stories to its stakeholders.

So is it ever acceptable to mislead in the service of positive public relations?

Ron Ashkenas once examined why individuals and businesses “shade the truth” in the Harvard Business Review. He argued that in a sales culture, “Showing customers or partners what’s truly behind the curtain could undermine credibility and threaten the deal. The wiser course in many cases is to limit the truth and figure out how to “deliver” later.”

With all due respect to Mr. Ashkenas – whose larger piece has many salient points –overpromising and under delivering is the exact pattern of behavior that gets organizations in trouble in the first place.

We live in the real world and must be pragmatists. However, we advise all of our current clients as well as those who we might be privileged to work with in the future to not show one face to the public and another in private.

As strategic partners, our role at WordWrite is to assist clients in telling their stories to those who most need to experience them. Aspire to build a stronger relationship with your own clients by more closely aligning character to reputation.

To paraphrase the late John Wooden, reputation is what others think of you. Character is who you are when no one is looking.

We’re eager to hear what you have to say. Would businesses be more stable and profitable if character and reputation were viewed as indivisible? Have you ever encountered a situation when getting your name out there outweighed the context of how it was portrayed?

Writing What You Don't Know

Tips for Acknowledging a Public Tragedy