The Hero’s Journey: Storytelling Lessons From the Olympics 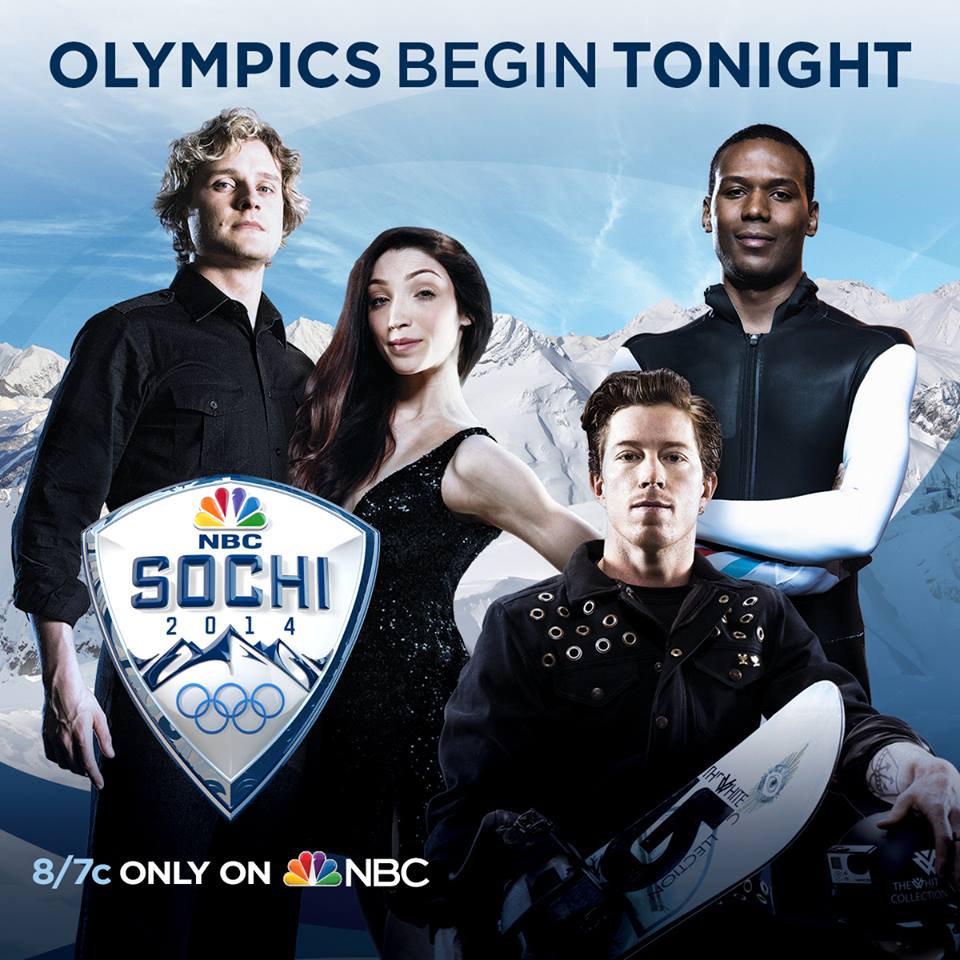 For the next two weeks, as the Olympic games play out in Sochi, the world will be treated to one repeating story line, over and over again: the hero’s journey.

Especially for those Olympic fans with access to NBC Sports coverage of the Games (and the commercials that go with them), the next two weeks will be a relentless drumbeat of teary-eyed variations on a storytelling outline that is older than Olympic competition itself.

There are many reasons why we enjoy the Olympics. There’s certainly truth in the old ABC Wide World of Sports tagline: “The thrill of victory and the agony of defeat!”

There’s more to it, though, because people who don’t care about sports in general (and those who certainly don’t care about Olympic sports in particular) will follow the progress of certain teams or athletes. Why? And why does it matter to the rest of us? It matters especially to those of us who strive every day to make powerful connections with audiences we need to reach and motivate, whether it’s to sell something, join a cause or simply entertain.

The late Joseph Campbell would argue that it’s all about The Hero’s Journey, or The Monomyth, as he called it. Campbell, a best-selling author and university professor, centered his work on the finding that throughout human history, regardless of time, culture or geography, humans tend to tell the same story over and over again.

The monomyth he described has 17 distinct steps in what Campbell called the hero’s journey. If you want to know more about those steps, we have a cool download that I’ll talk about in a minute. A simple version of the hero’s journey goes like this:

If this is a bit fuzzy to you, think about Star Wars. George Lucas, the genius who conceived the film franchise, worked with Joseph Campbell to come up with his ideas about Luke Skywalker the reluctant hero, Yoda the magic creature, the Force, Darth Vader the villain, etc., etc.

As a storyteller and proponent of our own brand of StoryCrafting, I’m confident that Campbell’s work is critical to engaging and motivating audiences through story. There are plenty of other kinds of stories and heroes, though.

The Olympics are relevant to storytellers, to marketers and really to anyone who hopes to motivate an audience because they most closely follow that classic story outline that Campbell popularized. And that brings me to the cool download I promised.

In the modern Olympics, we track everything – speed, camera angles, distance — all kinds of metrics that keep track of who’s winning or losing and that keep us engaged between the start and finish of what are essentially a whole series of races.

How about your own guide to tracking the stories of the Olympic athletes you like? How would you like to track the progress of your favorite Olympic hero (or heroine) against the classic model that Campbell helped to establish?

How to reach out to media during COVID-19 pandemic

Marketing beyond COVID-19: How to get back to regularly scheduled programs