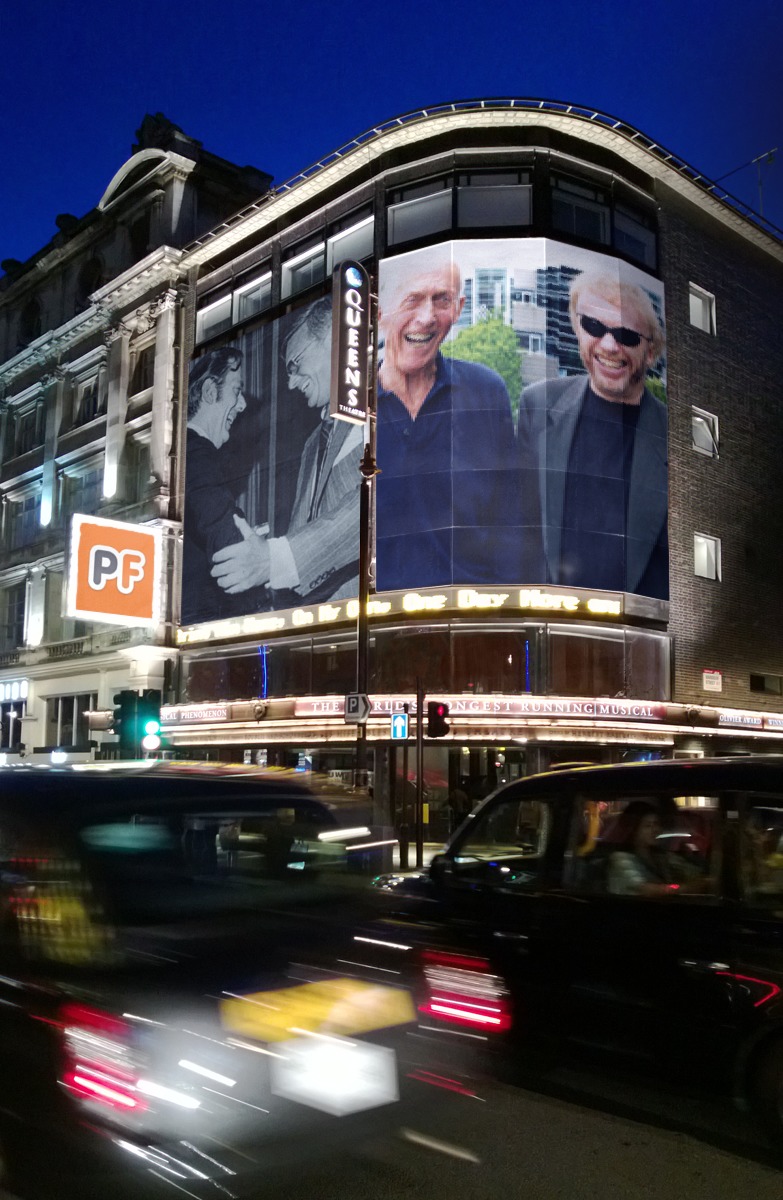 Let’s name drop for a minute. Nike. Southwest. What do those names mean to you?

In the case of Nike, maybe it’s the iconic “swoosh” logo. For Southwest, maybe it’s the prices or the colorful planes or the hip and snarky marketing. But what do those “brand assets” tell you about those companies? Not a heck of a lot if you don’t know their stories. Yet their stories drive everything we know and see about those companies, including their brand assets. This is a major reason why your story trumps your brand in successful communications and marketing.

In my previous post, I shared the stories of Carl and Joe (that’s Jung and Campbell, respectively) and how their work revealed the classic storylines that work best for 21st-century marketers and communicators. At their essence, the stories behind Nike and Southwest are so great because they trace critical elements of the classic story narrative that Campbell dubbed the hero’s journey.

Theory’s great and all that. Nike and Southwest give us terrific, specific examples that really bring the storytelling paradigm to life. Let’s look at each in turn.

Long before the swoosh, or a golfer named Tiger or even a basketball legend named Jordan, Nike was a particular kind of story: one fueled by authenticity, shared by fluent storytellers, and continually measured and adjusted to deliver success.

It seems hard to believe today, but back in the 1960s, when Oregon track coach Bill Bowerman was kicking out Olympic champion runners, it was hard to find shoes that enabled these world-class athletes to perform at their best.

Bowerman was so frustrated, he decided to make shoes himself, experimenting with (and ruining) his wife’s clothes iron to create the originals of what even today we recognize as the classic “waffle design” sole of many running shoes. So that’s authenticity – creating athletic gear to unlock the ultimate in athletic performance.

But Nike didn’t really begin to take off until Bowerman teamed up with Phil Knight, a truly fluent storyteller. Knight’s passionate retelling of the authentic Nike story, and his persistence in doing so, were key elements in establishing the company and cementing its early growth path.

It’s not enough, though to have an authentic story and a fluent storyteller to build a great brand, company or organization. Knight and his team were also able, early on, to learn that the audience for the Nike story was critically important for its success. So did the company sell shoes to world-class athletes? Of course. And it still sells to top-performing athletes today. But the company’s true success came because its leadership was willing, almost from the beginning, to measure its audience’s engagement with its story and adapt the way it shared its story to better engage its audience.

Authenticity: Bill Bowerman’s pursuit of athletic perfection. Fluent storytelling: Phil Knight’s passion and persistence. Continually engaging the audience: adapting its model to sell to ALL of us who desire athletic perfection, whether or not we’re world-class athletes. Nike has continually nailed the three core elements of great corporate storytelling.

The Southwest story is a great example of the hero’s journey that I discussed in my last post. If the “big boys” who ran the airline industry back in the 1960s had their way, Southwest Airlines would have died before its first plane ever took to the air. Southwest was forced to play the role of underdog or outsider, right from the start.

Southwest’s authentic story has evolved over time. In the beginning, the goal of founder Rollin King and CEO Herb Kelleher was to make air travel as convenient in terms of cost as bus travel. Today, Southwest’s story is not so much about buses. It is about a way of looking at the industry that challenges the conventional wisdom – the viewpoint of an outlaw or underdog. Look at how Southwest flies only one kind of aircraft, its passion for quick turnarounds between flights, is approach to baggage fees, seating, etc.

While Rollin King can rightly be credited as the man with the idea for Southwest, it was Kelleher, a lawyer who became the airline’s longtime CEO, who really brought that vision to life. In this regard, Kelleher perfectly illustrates the importance of a fluent storyteller to sharing the authentic story of a brand, company or organization.

Too many companies stick with a founder inventor or CEO or other storyteller just because they think that’s who should be sharing the story. That’s shortsighted. If the story is authentic, and the storyteller is as well, then it’s important to have your best storyteller out front sharing the story. As CEO, Kelleher was gregarious, impulsive, outspoken, passionate, and even outrageous at times. As a leader, his approach to sharing Southwest’s story perfectly reflected its authenticity.

As with Nike though, Southwest’s leaders continually read their audience to ensure they were engaged. And they adapted the Southwest story time and again, while holding true to the authentic core principles of the company.

The greatest measure of Southwest’s storytelling is its ability time and again, to take adversity, turn it to its advantage, and incorporate its response to adversity into the company’s story. Let’s look at three examples.

In the beginning, established airlines tried to kill Southwest by pressuring Southwest’s bank even before its first flight. As a result, Southwest, which had four planes, had a tough choice: figure out how to fly with one less airplane, or lay off staff. The airline’s leadership took the choice to the original employees. The group agreed that they’d have to work harder than they expected to meet their schedules with three planes rather than four, but that was the course they picked. This apparent adversity is the kernel of necessity that has driven Southwest’s industry leadership and commitment to speedy turnarounds between flights.

Another tactic of Southwest’s opponents early on was to lean on regulators to prevent the airline from flying out of Dallas Fort Worth International Airport. Instead, they got regulators to require Southwest to fly out of the smaller Love Field that the newer DFW airport replaced. Once again, Southwest embraced adversity. Seeking secondary airports, often closer to the centers of major cities it serves, became part of Southwest’s story and its way of doing business. And when the company went public, the stock symbol it picked reflected its authentic outlaw story and the seeming adversity it turned to its advantage: LUV.

Southwest did much more than that with LUV, though. When it began flying, in part to have fun and also to thumb its nose at its opponents, everything was about love, including they way the airline felt for its passengers. Flight attendants didn’t serve peanuts; they served Love Bites. Inflight drinks became Love Potions, and its ticket machines became Love Machines.

Today, Southwest is more successful on nearly every measure than any of its competitors. After the tragic September 11 attacks in 2001, for a time Southwest was more valuable as a company than all of its major competitors combined. Yet Southwest has never abandoned the underdog, outlaw story that made it successful.

Companies such as Nike or Southwest prove that storytelling is much more than a parlor trick or marketing fad.

As I’ve written in this series of posts, storytelling is the oldest, most successful approach to delivering communications success. The three critical elements of great stories – authenticity, fluent storytellers and a commitment to continually reading the audience to ensure engagement – power the best stories in pop culture, literature, and yes, in business.

But this is the 21t century, isn’t it? Doesn’t social media, the prevalence of the internet, and the ability of each and every one of us to share our own stories online mean that everything’s changed? Absolutely not. In fact, all the distractions of our 21st-century, information-saturated society make storytelling even more essential to communications and marketing success, even in social media.

Storytelling: Why it matters more than any other marketing approach

How do you influence perception so that it becomes reality?