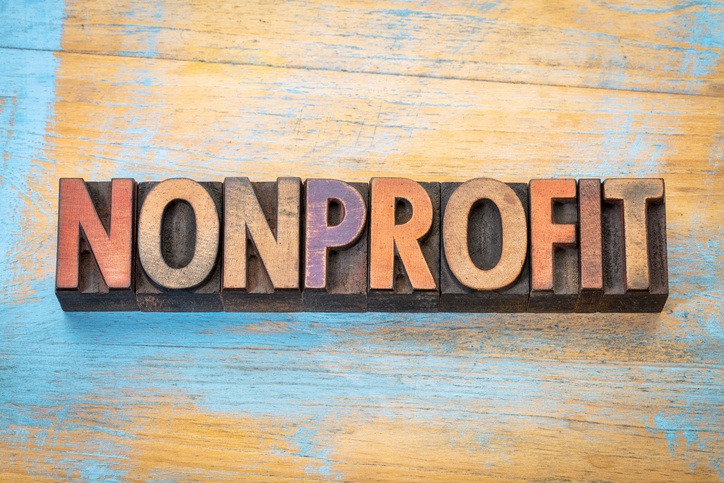 One of the most intriguing and powerful examples of storytelling is now underway on the Internet and beyond, thanks to the American Red Cross.

To me, this is no surprise, as the Red Cross has led the way on so many innovative marketing initiatives in recent years, from fundraising to social media (I blogged about it here).

The American Red Cross Storytellers campaign is as remarkable for what it says about traditional marketing, as it is powerful because of the stories it shares. The stories themselves are absolutely worth a look and a listen – and they will move something inside you.

What’s most remarkable about the campaign, however, is that the Red Cross somehow got a bastion of Mad Men ad heritage, agency BBDO, to throw out the media planning and impressions and TV spot gobbledygook that dominate the decaying business of traditional marketing for a fresh and visceral approach.

As Peggy Dyer, chief marketing officer of the American Red Cross, writes in an article in the July 2013 issue of PR Week, “we decided to give a voice to people who are helped every day by the Red Cross. . . To get authentic stories, we turned these people into filmmakers and photographers. We distributed nearly 300 Storytellers kits with a camera and a journal.”

The resulting stories are tremendously personal and powerful. As Dyer freely admits, “we had no idea what content would be returned, but having people recount their own personal experiences in their own words was much more effective than putting them in front of a camera crew with a pre-arranged script.”

For several years, as we’ve worked on the fundamentals of storytelling here at WordWrite, we’ve learned the same lessons in working with our clients: Authentic stories, shared by fluent storytellers, continually evolved to keep the audience engaged, deliver the best success in business communications.

The new Red Cross campaign successfully employs two of the three tenets of storytelling as we practice it.

The only thing missing is a mechanism to evaluate the engagement of the audience (donors and potential donors to the Red Cross). It’s going to be interesting to see how and if the Red Cross and BBDO can incorporate a continual reading of the audience to ensure that successful communication continues. Otherwise, this campaign will became a historical curiosity rather than what it absolutely should be, a powerful example of how to reshape the traditional marketing conversation to incorporate authenticity, fluent storytellers and two-way communication.

What do you think? Share your thoughts in the comments.

The pursuit of the White Whale: Marketable authenticity

Interview fails: What to learn from 5 bad media moments